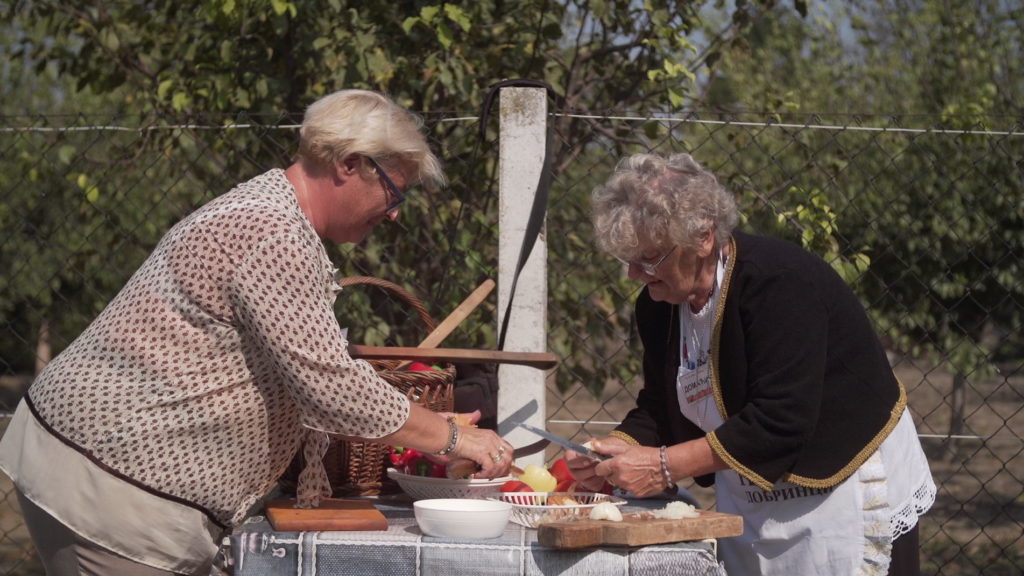 Everyone has their family dishes handed down from generation to generation. With the Women From Srem (Sremice), we indulge in culinary classic from the capable hands of Serbian women. From freshwater fish dishes to preparing smoked mangulicapork sausage, the centuries-old dishes arrive on our plate. To show traditional recipes from Sremice, we’ve crossed the almost mythical border between the so-called wine and pork regions of Sremice.