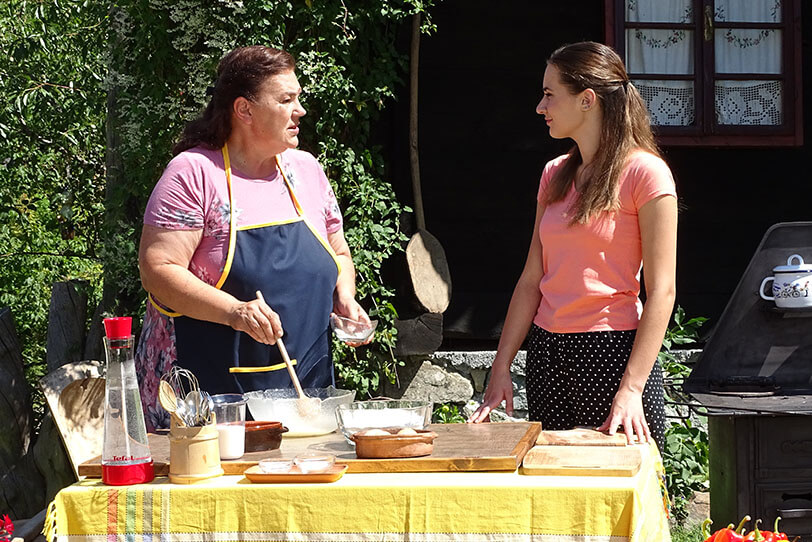 Turbulent historical events in our region have also influenced the gastronomy of Serbia. Šumadija was the least susceptible to external influences, so we can say that its kitchen is the most authentic. Kitchen TV, the only domestic culinary TV channel, continues to draw a gastronomic map and through interesting stories of women from the region presents traditional specialties, but also folk customs.

The Women from Šumadija series was filmed in the authentic ambience of a household in Rudnik, which was visited by actress Tatjana Dimitrijević. Her roles in the theater and feature series do not leave her much time, so she decided to learn from Biljana Milosavljević to prepare dishes cooked by their mothers, grandmothers and great-grandmothers, but also what are the customs and cultural tradition that adorns Šumadija.