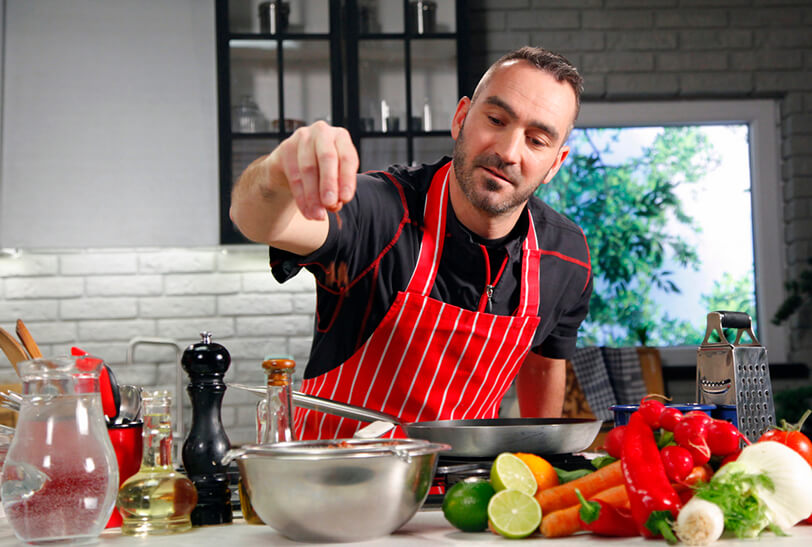 Exclusive show by Tomislav Škunca – Škuf, one of the most respected Croatian chefs and food stylists. His impressive biography includes numerous restaurants and culinary projects on several continents. He was educated and acquired the skills of food preparation in Spain, Germany and Great Britain, and for eight years he also worked as a restaurant chef on the world’s largest cruisers. He is one of the few educated food stylists, and, as he himself points out, he likes to combine elements and foods that he has met around the world and to use modern cooking techniques. The Škuf’s spice series brings an abundance of original and exclusive recipes for “haute” cuisine, but also local specialties that, as he says, are eaten by port workers.